Even though the Hilton Head Concours and Car Club Showcase have been postponed to 2021, we still want to ‘display’ the cars entries that we received and their owners to the broader car world via our club website and social media.  We’ll do that by highlighting one car/owner just about every week for the balance of this year. 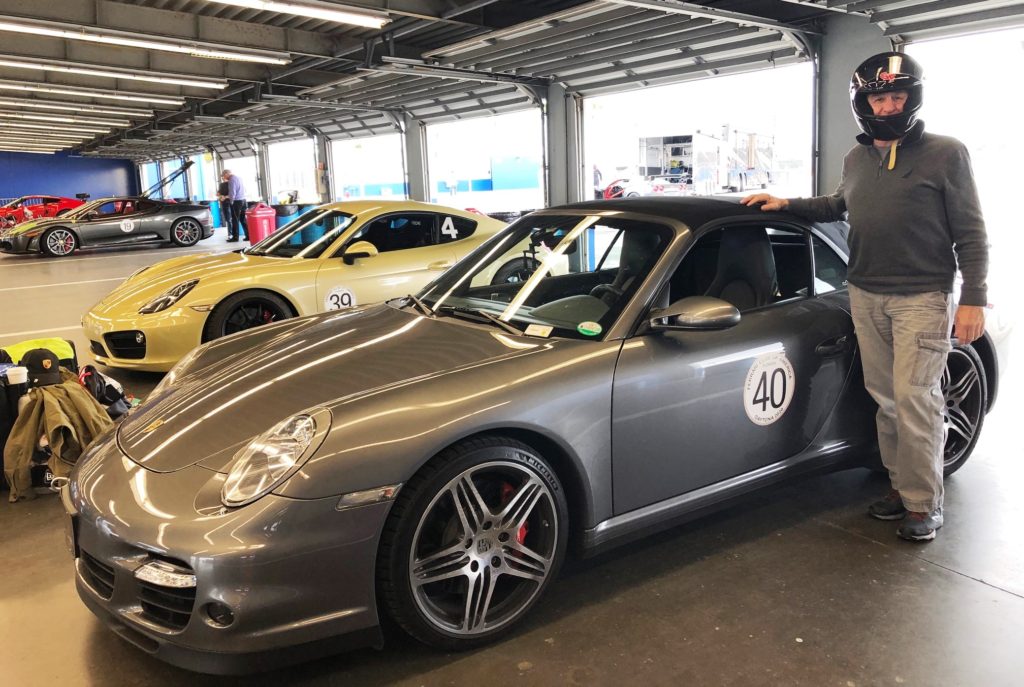 What can you tell us about your car?

Well the car is a 2008 997 Turbo Cabriolet. Jill and I purchased the car from Hilton Head Porsche in March of 2017. We are the second owner and the car had only 17,000 miles when purchased. Jill instigated the idea as after I purchased a 55 Chevy. When we first met I had a Boxster S and she said “I wish you wanted another Porsche”. We were out to dinner in Atlanta a few weeks earlier and saw a 997 Turbo and she loved the looks of the car. So she went and found this one, surprisingly local with so few miles.

How do you feel when you drive it?

It is a thrill to drive. Absolutely one of the most exhilarating experiences in my life was to track Daytona driving 140 MPH in the banking with your stomach in your chest and topping out at 165 MPH. Fastest I have ever driven. I love the smile on Jill’s face when she gets into the throttle as well. She was ear to ear grins doing a parade lap at Hutchinson Island during the Savannah classic. We get a lot of joy from the car.

Do you have any other cars in your collection?

No longer besides our daily driver an Audi S5 cabriolet and Ford pickup. I sold off the other two collectables, a 55 Chevy Belair and a 66 Chevy II Pro Street that was just a beast. One afternoon this guy drove by the house in a ’66 356 when I had the 3 cars in the yard, stopped, introduced himself and invited me to come out to Roebling. After doing my 1st PCA DE at Roebling Jill saw how excited I was and the pleasure the experience was for me and said I need to make tracking the car my hobby. Prompted me to sell the two chevy’s and focus on the Porsche. Hopefully I can obtain a dedicated track car like a Cayman as a 2nd Porsche in the not too distant future. That would be my goal.

What can you tell us about you?

I am originally from Connecticut and have been hooked on cars from an early age reading all the car magazines and watching racing. Always liked to look at the list of fastest cars in Road & Track! I have owned a few Porsches and muscle cars over the years. I have been in the Cable Television industry my entire life. Traveled a great deal and ended up in Atlanta which led me to purchasing vacation property in Hilton Head. My goal was to eventually move to Hilton Head which I did full time in 2013 by quitting my corporate job in Silicon Valley. I took about a year sabbatical until I was lured back but winding down the career as much as possible. Hooked on racing, oops high performance driver education! 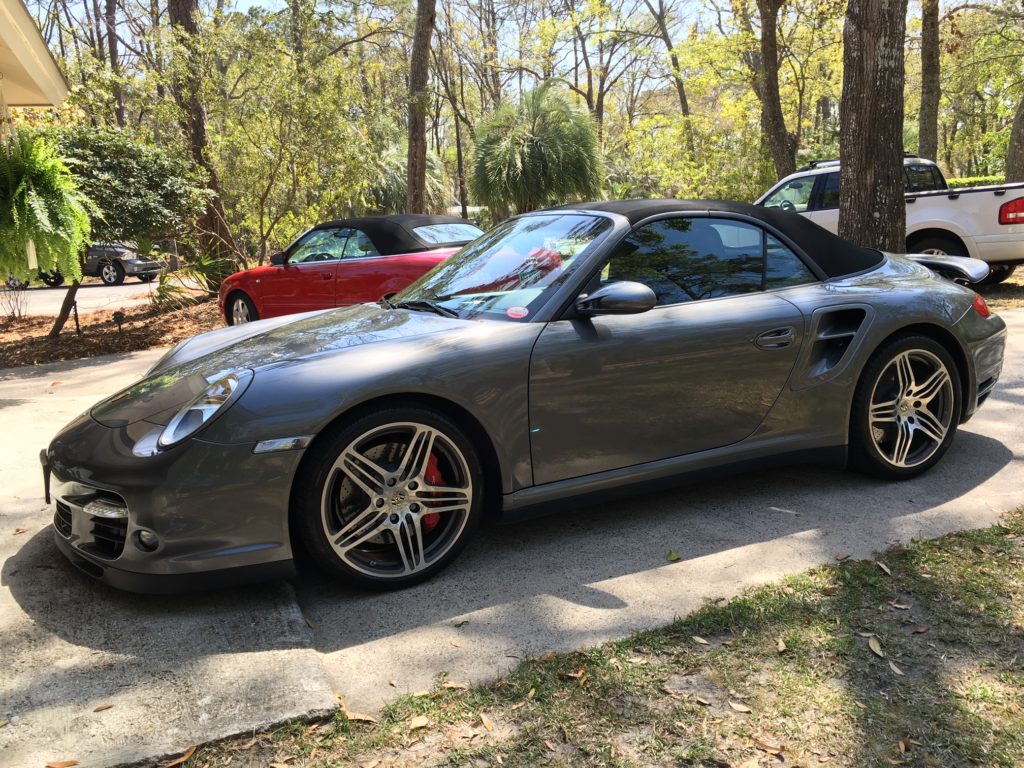 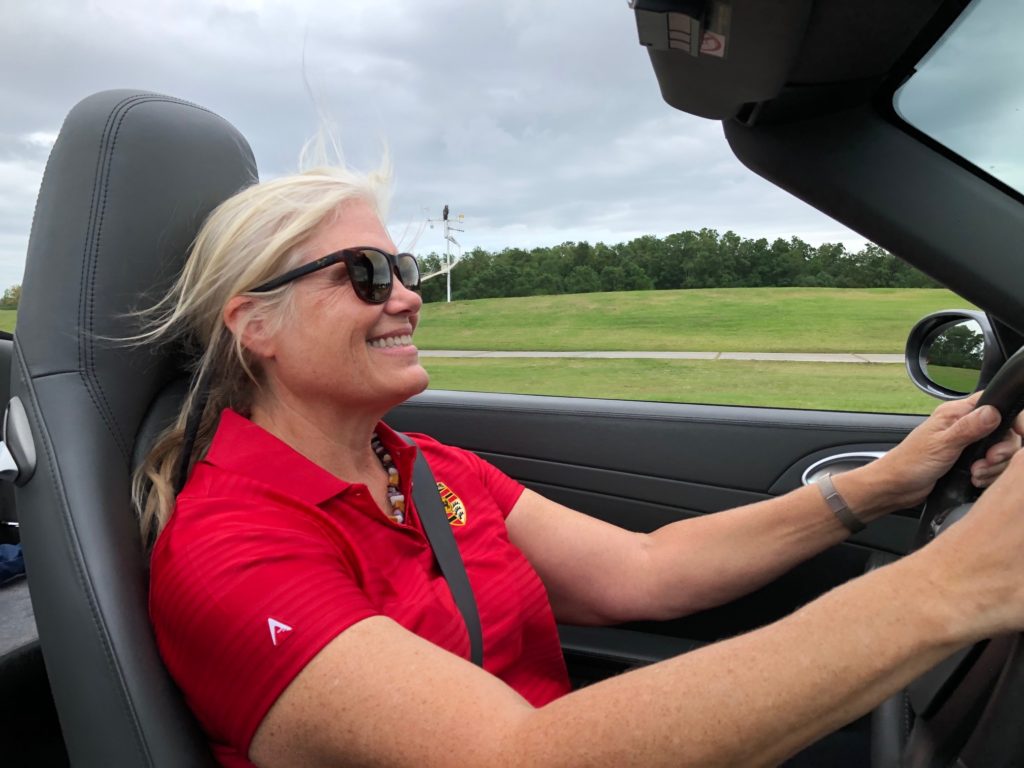 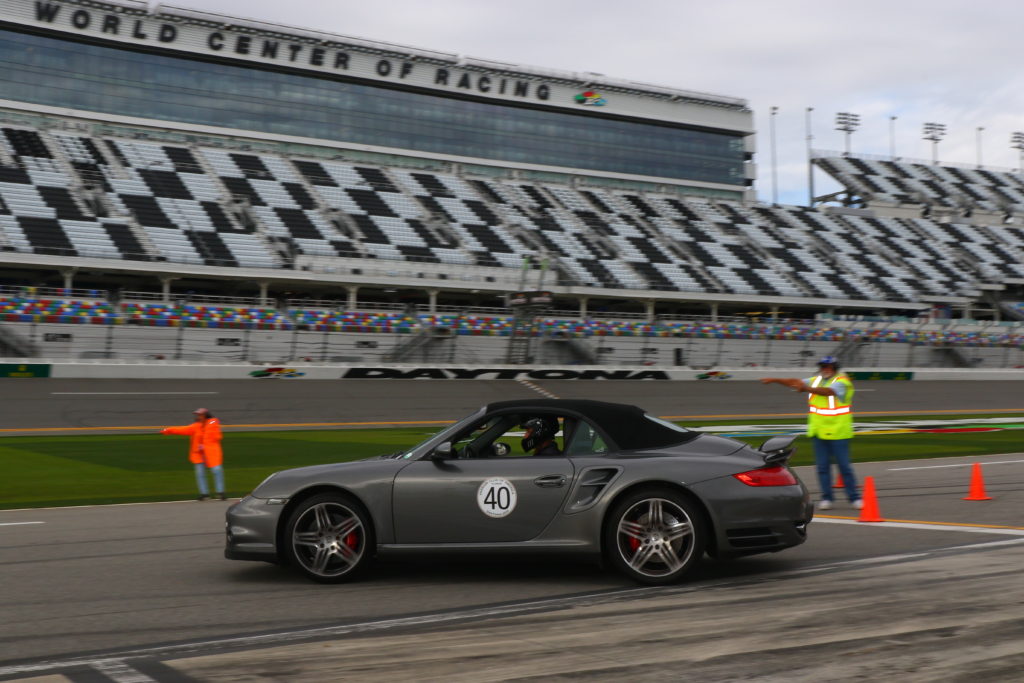 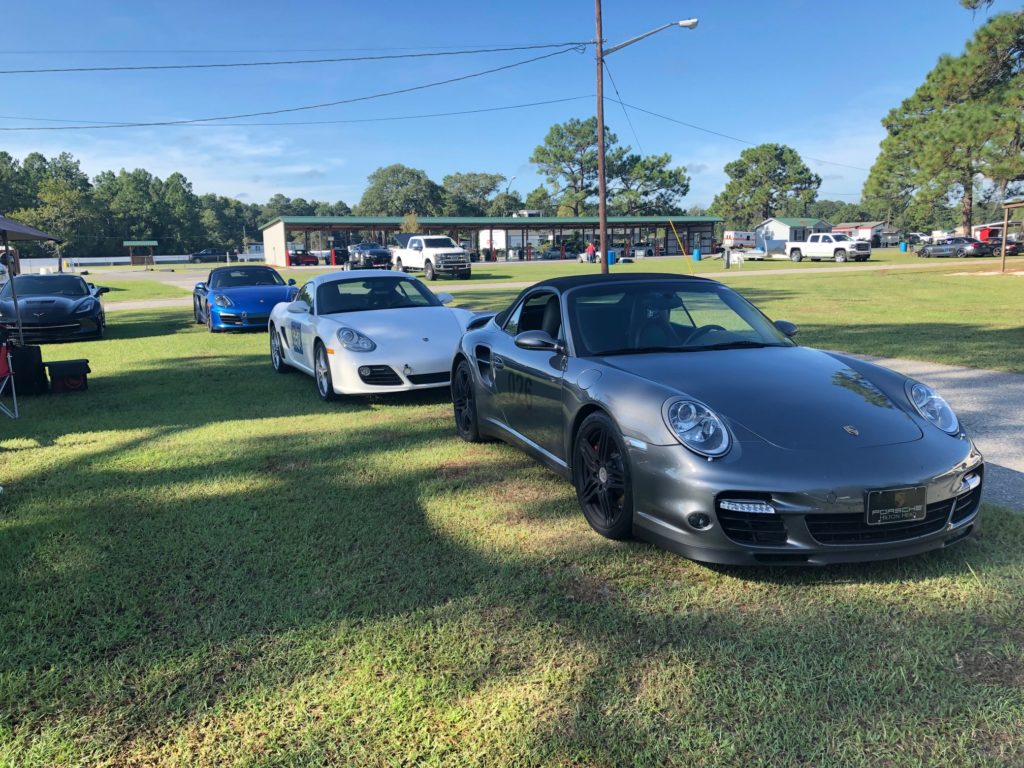